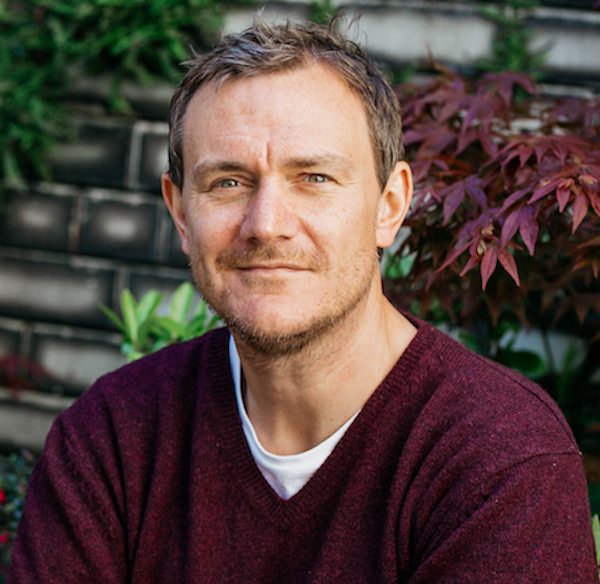 Charlie founded Hotfoot Design in 2006 and has vast experience in the creative industries with almost 20 years in a range of in-house and agency roles, in both the UK and US. He specialises in branding and brand strategy for print and digital and is involved in all projects, from the initial pitch through to developing concepts in the design studio.

In 2004 Charlie moved to Las Vegas where he set up an in-house design department for a global hospitality company returning to start Hotfoot Design. He writes a regular design column for an industry magazine.

Charlie has two kids, is a (fairly) keen runner and loves sport, weekends away camping and bacon butties (which is why he runs) and is a Trustee of the Neuro Dropin Charity.